The common underlying assumption of these cognitive-behavioral approaches is the theory that unproductive or maladaptive thinking and behavior is the root cause of the problems.

Consequently, the clinician helps the person see this and teaches them new cognitive and behavioral skills to overcome the problem.

WHAT ARE THE ORIGINS OF COGNITIVE BEHAVIORAL THERAPY?

Psychologist Albert Ellis first alluded to specific concepts of Cognitive Behavioral Therapy (CBT) in the early 1950s, developing Rational-Emotive Therapy (RET) and Rational-Emotional Behavior Therapy (REBT), partly in reaction to psychoanalytic therapies, which had been practiced for decades before cognitive-behavioral approaches became a part of the psychotherapy landscape.

In the 1960s, building upon Ellis’ work, psychiatrist Aaron T. Beck developed cognitive therapy. At the same time, behavioral psychologists such as Nathan Azrin were developing treatments based on operant conditioning – the idea that behavior is shaped by its consequences, – and classical conditioning – the idea that neutral cues can become powerfully associated with using a substance (e.g., a person, time of day, or a specific place) such that over time those cues alone (e.g., merely the time of day) can produce strong cravings for substance use.

Due to its more time-limited approach compared to other therapies, and bolstered by clinical research supporting its efficacy, cognitive-behavioral approaches became mainstays in the treatment of depressive (e.g., major depressive disorder) and anxiety disorders.

Regarding the treatment of substance use disorder, clinical innovators would combine these cognitive and behavioral approaches, as well as integrate other theories of how people develop and change problematic behaviors in the decades to follow. Many of the psychosocial (i.e., non-medication) treatments that have been developed for substance use disorder fall under this broad cognitive-behavioral umbrella.

These approaches have been codified in a manual or studied clinically and scientifically. 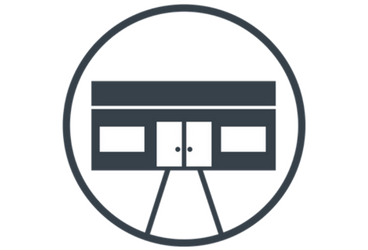 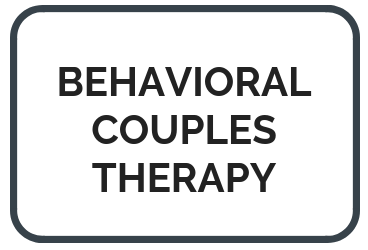