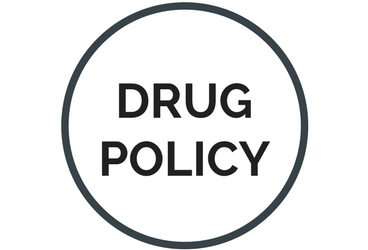 There are many vested interests and pressures on policy makers. Ultimately in a civilized society, good policy preserves individual freedoms, while respecting the rights of others likely to be affected.

In the case of psychoactive drugs, such as marijuana, there is an added layer because while people make a free choice to use a drug initially, a proportion of users suffer from a radically impaired ability to continue to make that rational choice- they become addicted (about 9% of marijuana users will develop a substance use disorder), and are at elevated risk for also suffering from additional mental illness, such as depression, triggered by drug usage. Substance use disorder then dramatically impairs quality of life, and with some drugs such as alcohol and opioids, can foreshorten the human lifespan by decades.

BELOW, FIND BRIEF OUTLINES OF THE SPECTRUM OF DIFFERENT DRUG POLICY POSITIONS RANGING FROM THE MOST, TO THE LEAST, RESTRICTIVE. Most of us have heard the term “prohibition,” often associated with “alcohol prohibition.” Alcohol prohibition was enacted with the passing of the 18th amendment to the US Constitution and lasted for about fourteen years. The Volstead Act on which the initial amendment was based, banned the manufacture, sale, and distribution of all alcoholic beverages. Prohibition legislation was eventually repealed with the passing of the 21st amendment in 1933. This meant that alcohol was again legal. In most countries and the US, prohibition generally remains the primary policy position for psychoactive drugs that have the potential to be misused, cause intoxication, addiction, and induce harms.

PROs: Decreases accessibility to the drug

Decriminalization is often confused with legalization. They are very different. Decriminalization means that if you are caught in possession of small amounts of a drug for personal use, you do not incur a criminal penalty. It is still illegal to use the drug. The penalty, however, is typically nothing more than a modest fine, such as $100. Multiple states have now passed laws decriminalizing the possession and use of marijuana.

CONs: Does not eliminate the cartels and criminal activity associated with the drug’s manufacture, distribution, and sales.

Often prior to passing decriminalization legislation, many states go through a period of “de facto decriminalization,” whereby no actual decriminalization law has been officially passed, but the existing criminal law prohibiting use is no longer enforced. It is an implicit recognition that decriminalization might be a potentially useful policy position, even if sufficient social and political will to enact it is currently absent.

CONs: Does not eliminate the cartels and criminal activity associated with the drug’s manufacture, distribution, and sales. Medicalization is a policy position taken for some psychoactive drugs. Notably, in the case of marijuana, its use for medical purposes has now become law in the majority of US states. Medicalization of marijuana is unusual in this regard because it is medically “recommended” rather than actually “prescribed,” due to a limited availability of rigorous empirical evidence on health benefits.

PROs: If properly regulated and supported by clinical science for specific medical conditions, medicalization of a drug can help destigmatize use, and decrease pain and suffering related to those specific conditions.

CONs:  Because of safety concerns (e.g., in utero effects in pregnancy, drug-drug interactions, other medical contraindications), medicalization typically requires extensive testing to ensure users of the prescribed medication are not harmed by its use, and side-effects are minimized.

(IN ITS MANY FORMS)

While you might think legalization is simply a yes or no dichotomy, it is important to recognize that there are actually several forms that legalization can take, each accompanied by its own set of pros and cons. One way drugs can be made legal for recreational use (e.g., marijuana), is to allow production, distribution, and sale, but forbid commercialization. This form of legalization bans product branding and advertising that are designed by industries to proactively increase sales, consumption, and profits. This is what happens currently with alcohol and did for a long time unabated for tobacco.

An alternative is to have local, state, or federal control over the production and sale of the drug. This would still make the drug completely legal, available, and accessible, and retain better control of quality and labeling of the drug’s psychoactive potency and ingredients.

Legalization without commercialization may be a sweet spot in terms of reducing both the negatives of prohibition, while also minimizing the public health and safety harms that come at a population level with the increased availability, accessibility, and reduced price. This allows people who want to buy and use the drug to do so without the drug being “pushed” on the population through advertising and branding.

PROs: On the plus side of the legalization without commercialization position, people who wanted to use the drug recreationally could do so by obtaining and using it without fear of recrimination, which would eradicate criminality, incarceration, and black markets. It would also lessen the stigmatization of addicted users, lessening a known barrier to seeking treatment.

CONs: On the downside, because psychoactive drugs, including marijuana, do cause acute psychological impairments when people use the drug, as well as addiction (about 9% of marijuana users), the increased accessibility, de-stigmatization, and decreased price that comes with legalization, would result in more users and therefore more potential hazards and harms in the population (e.g., drugged driving) as well as addiction cases.

LEGALIZATION WITH LIMITS ON COMMERCIALIZATION

Alternatively, one could legalize the drug(s) but allow at least some modicum of commercialization. For instance, restrictions could be placed on how much and to whom the newly legalized products are advertised. A drug like marijuana for example, could be made legal for recreational use, but its commercial advertising in certain venues and at certain times when children and adolescents are likely to be exposed to the advertisements, is restricted. Other restrictions could also be put in place while still legalizing the drug. These could include such things as having a minimum age for use (e.g. being at least age 21), ensuring quality control in production, and listing of ingredients including the nature and potency of its psychoactive content; limiting the number of licensed sales outlets in a given area; prohibiting use under certain conditions, such as when driving a car; and having a minimum price per unit at which the drug could be sold. Many such restrictions are placed on the sale of alcohol, for example.

CONs: Likely to substantially increase drug sales and consumption, as well as public health and safety harms in the population as more people use it. It should be noted that just because there are laws in place to limit potential public health and safety harms from an uptick in use, it does not mean necessarily that such laws will be adequately enforced once a drug is legalized. At the other end of the spectrum from prohibition, and at the far end of the legalization continuum, one can have unmitigated free market commercialization. This allows free reign for industry to brand and advertise as much as they want and for it to be sold with few, if any, restrictions. To think about how valuable advertising and branding is, think about buying cigarettes sold in a plain white box with nothing on the outside; or buying wine, beer, or liquor, in ordinary transparent glass containers with just a simple white label on the outside stating, “Wine” or “Vodka.” Not quite the same allure. Industry goes to great expense to attractively shape, tint, color, and even emboss the glass, create gilt-edged high-color labels, gold foil wrappings, and launch multi-million-dollar professional advertising campaigns in an attempt to create an image that attracts, seduces, and increases sales and profits.

CONs: Likely to substantially increase drug sales and consumption, as well as public health and safety harms in the population as more people use it. Thus, any potential tax revenue gains from sales can be offset by economic losses related to lowered workforce productivity (e.g., more people take days off work to recover from the effects of use) as well as health care costs. It should also be noted that despite being legal, economic costs due to law enforcement and criminal justice could still also contribute to economic burden due to violations of the laws accompanying legalization (e.g., drugged driving convictions; sales to minors). 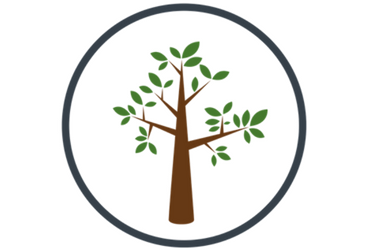 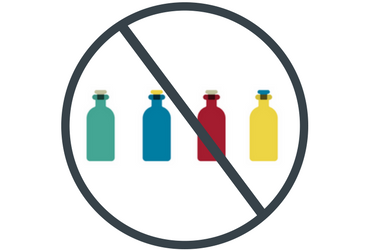 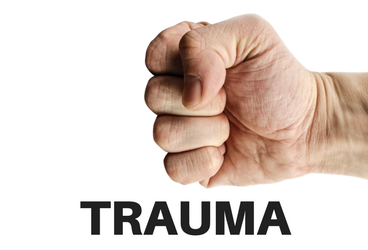 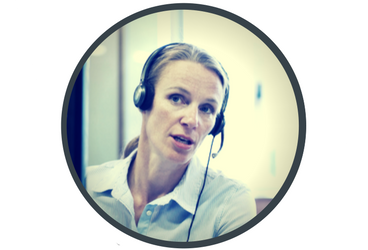