Alcoholics Anonymous (AA) is a ubiquitous recovery mutual-help organization that continues to arouse controversy, in part because of the programs spiritual orientation.

Alcoholics Anonymous (AA) is a world-wide recovery mutual-help organization. While at one time high-quality research on AA was scant, the 1990s saw an explosion of AA research after the United States’ Institute of Medicine called for more studies on AA’s effectiveness and its mechanisms of behavior change. This paper reviews the religious/spiritual origins of AA and explores findings from the past 25 years of AA research on its effectiveness and mechanisms of behavior change.

The author conducted a literature review, summary and synthesis of studies examining the effectiveness of AA, and AA’s mechanisms of behavior change.

What are the mechanisms through which AA is thought to support recovery?

The author notes that the quasi-religious overtones of AA continue to raise skepticism and concern in the popular media and scientific arena. Evidence now exists, however, demonstrating that AA is an effective clinical and public health ally that aids addiction recovery through its ability to mobilize therapeutic mechanisms similar to those mobilized in formal treatment, but is able to do this for free over the long term in the communities in which people live. To dismiss AA superficially as a potentially effective addiction recovery support option on the grounds that it is religious or spiritual and therefore unscientific is inconsistent with the body of rigorous research accumulated during the past 25 years. 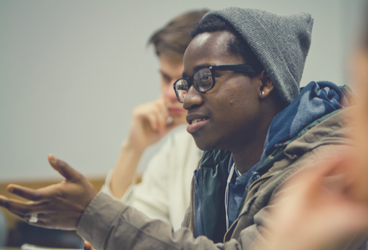 An update on the evidence for Alcoholics Anonymous participation