A senior author on the study, Dr. Timothy Naimi was once quoted saying “If alcohol policies were a newly discovered gene, pill or vaccine, we’d be investing billions of dollars to bring them to market”

Instead of expanding and implementing current alcohol policies to reduce potential morbidity and mortality due to binge drinking in the United States, politicians and researchers typically call only for new prevention and treatment strategies when there is a potent prevention tool already available.

Binge drinking accounts for roughly half of alcohol-attributable deaths in the U.S.

Alcohol policies have been shown to reduce excessive alcohol consumption and other related problems, however, it has been challenging to examine individual state-level policies because the number and scope of existing alcohol policies.

Xuan and colleagues developed the Alcohol Policy Scale (APS) in order to measure and evaluate the impact of alcohol policy across states between 2005 and 2011.

The APS was developed by surveying a panel of ten experts in the field who identified alcohol policies for inclusion; 29 policies were included in the final scale. Each policy was rated by a 5-point Likert scale and examined both the efficacy and the impact of the policy. A higher APS score indicated that a mix of more effective policies were associated with a lower state-level prevalence of binge drinking.

The relationship between APS score and binge drinking outcome did not differ by age or gender, however, differences were found by race/ethnicity.

This suggests that alcohol policies may have a greater effect on non-Hispanic Whites and non-Hispanic others.

Policies targeting the general population were found to have the largest independent relationship with binge drinking compared to policies targeting youth, along with policies that target alcohol consumption versus impaired driving.

Policies that either increased the cost of alcohol or reduced availability also has the largest impact compared to other types of policies. The authors found that the greatest impact related to alcohol policies was accounted for by a small number of individual policies including a combined policy that targeted taxes and reducing outlet density.

By further examining systemic factors including social support and mutual-help, community variables, and other environmental factors, it may be possible to learn how to better use state and federal-level alcohol policies. 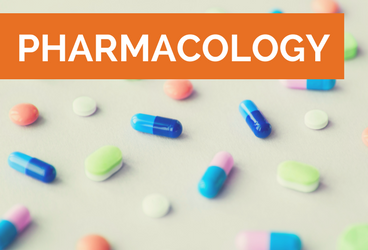