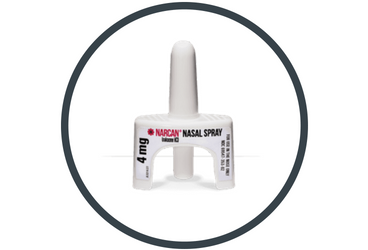 Sold under brand names Narcan® and Evizio®, naloxone is approved by the U.S. Food and Drug Administration (FDA) as an opioid overdose reversal medication. Naloxone is an opioid antagonist, meaning it blocks opioid receptor sites in the human brain to reverse the depressed respiration or slowed breathing experienced during an overdose from opioids such as heroin, morphine, or oxycodone.

Naloxone can be administered intravenously, intramuscularly, subcutaneously, but is most commonly administered intranasally as a nasal spray. While Naloxone has no effect on individuals who are not on opioids, when administered during opioid overdose, the patient often experiences sudden symptoms of opioid withdrawal such as sweating, agitation, restlessness, nausea/vomiting, and rapid heart rate.

In Spring 2018, the U.S. Surgeon General issued a public health advisory recommending increased training and access to and for Naloxone nationwide.

“Expanding the awareness and availability of this medication is a key part of the public health response to the opioid epidemic.” – Dr. Jerome Adams

Research on opioid overdose education and community naloxone distribution (OEND) is shown to be effective in reducing overdose deaths.

As of 2016, 47 states and the District of Columbia have passed laws designed to make it easier for loved ones (laypeople) to access and use naloxone medication. Check your local laws for specific regulations. 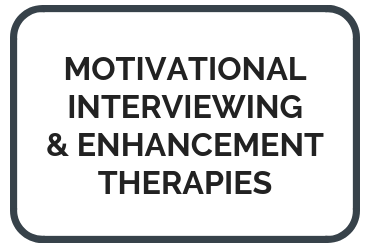 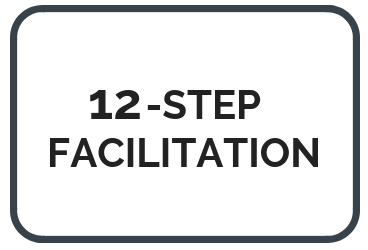