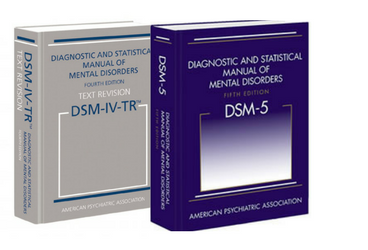 A BRIEF HISTORY OF THE DSM-5

Starting in 2000, the American Psychiatric Association (APA) began forming work groups to proffer a research agenda for a fifth revision of the Diagnostic and Statistical Manual of Mental Disorders (DSM). Using research articles, white papers, and monographs, these work groups summarized the state of science relevant to the different conditions and identified gaps in diagnosis, treatment, and research. In 2007, the DSM–5 Task Force began creating the DSM-5 manual that was published in 2013.

NOTABLE CHANGES BETWEEN THE DSM IV AND DSM-5 INCLUDE: 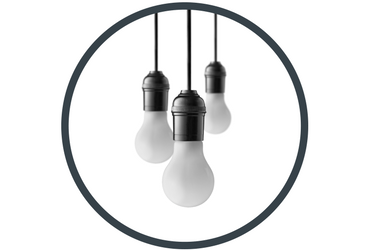