Keith Humphreys is a Professor and the Section Director for Mental Health Policy in the Department of Psychiatry and Behavioral Sciences at Stanford University.  He is also a Senior Research Career Scientist at the VA Health Services Research Center in Palo Alto and an Honorary Professor of Psychiatry at the Institute of Psychiatry, King’s College, London.  His research addresses the prevention and treatment of and recovery from addictive disorders, the formation of public policy and the extent to which subjects in medical research differ from patients seen in everyday clinical practice.

For his work in the multinational humanitarian effort to rebuild the psychiatric care system of Iraq and in the national redesign of the VA health system’s mental health services for Iraq war veterans, he won the 2009 American Psychological Association Award for Distinguished Contribution to the Public Interest.  He and the authors of “Drug Policy and the Public Good” won the 2010 British Medical Association’s Award for Public Health Book of the Year. Dr. Humphreys has been extensively involved in the formation of public policy, having served as a member of the White House Commission on Drug Free Communities, the VA National Mental Health Task Force, and the National Advisory Council of the U.S. Substance Abuse and Mental Health Services Administration.

During the Obama Administration, he spent a sabbatical year as Senior Policy Advisor at the White House Office of National Drug Control Policy. He has also testified on numerous occasions in Parliament and advises multiple government agencies in the U.K. 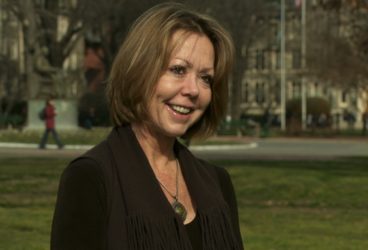